Queensland State Elections Are Over 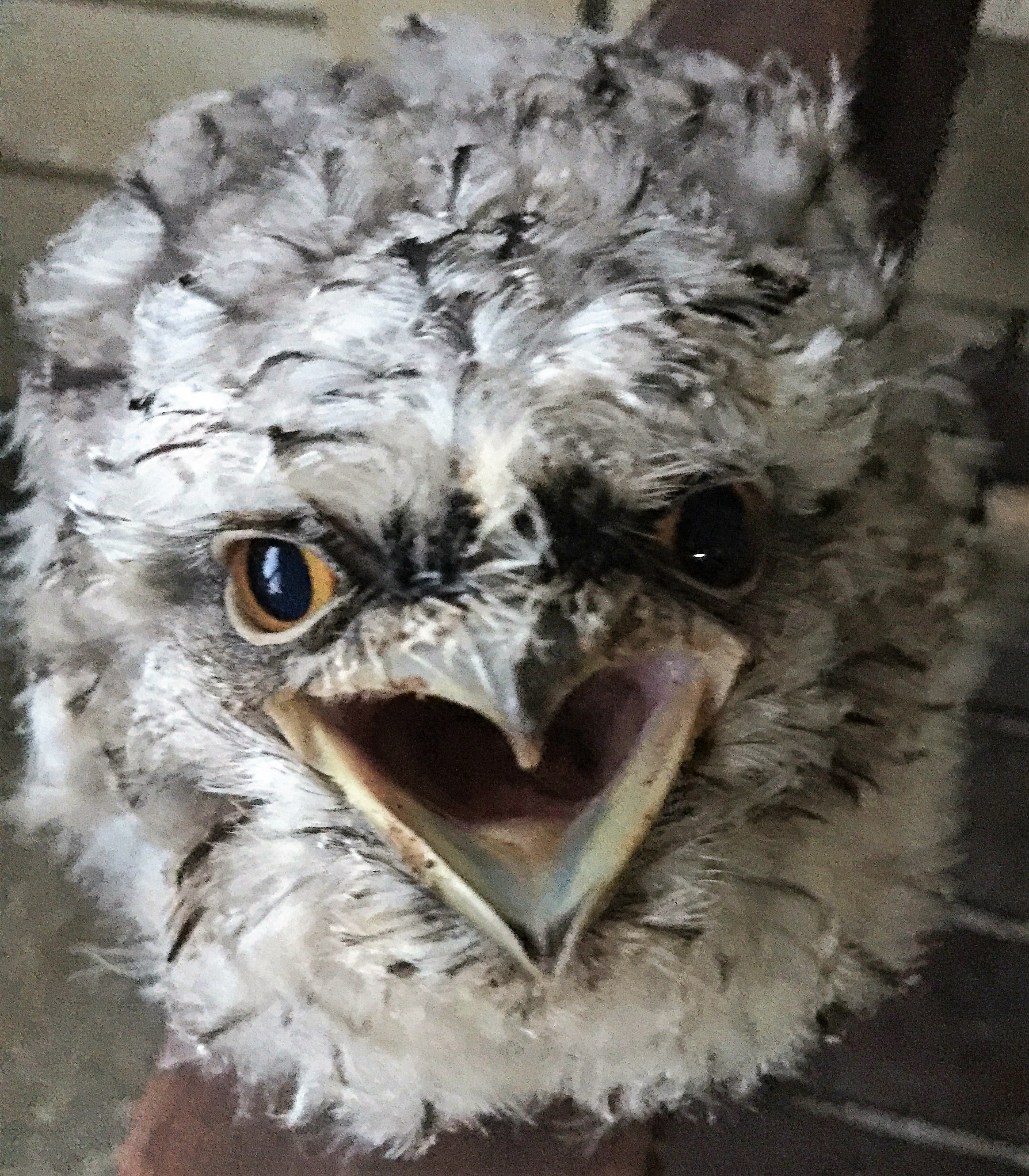 By the time this goes to print the elections will be over and we can  sit back and try to be optimistic.  I would really like to think that foreign mining companies and deforestation will not further destroy Queensland over the coming years.  Is it too much to hope for that habitat could be retained for our precious wildlife?

Just over a week before the  election I actually attended a meeting of candidates for my electorate and I must say I was not inspired.  When a question was asked of candidates about a current Queensland   issue that urgently needs to be addressed, the response from all candidates was – “It’s a done deal.”  That made me extremely angry.  Do these candidates know that the job for which they are lining up is actually as a public servant, working for their constituents?    This often means fighting for what the people in their electorate want.  So in my electorate not one of those candidates at the meeting would be interested if I approached them with an issue that was important to me, if it was not in line with their party’s ideals, or if it meant fighting for the desired result.

These candidates should look to retired MP Peter Wellington for inspiration.  This was one politician who would approach every issue with commitment.  OK, so it may not be an issue that everyone agreed on, but the commitment and fight was always there.  It could be a request for a wheelchair ramp needed  at your grandma’s bridge hall, or a request for an appearance at a school or community function.   Peter Wellington would somehow always find the time to deal with it.  He was a wonderful support to WILVOS years ago  when we were struggling financially to meet the costs of printing and manning our WILVOS 24 hour hotline.  He has continued to be supportive and helpful throughout his time in the Nicklin electorate.  He will be missed.

Each year, I feel that our wildlife numbers are in further decline. Wildlife carers are stretched to the limit with the numbers of native animals coming into care.  With approximately 400,000 hectares of vegetation cleared in Queensland each year, we are creating  a desert, unfit for human or wildlife habitation.  Too late, we will look back and think, ‘How have we allowed this to happen?”.

Remember that whoever is voted into your electorate, make them work for you in making Queensland a better place.  That is why she or he is there.