WILVOS (Wildlife Volunteers Association Inc) is one of Queensland’s longest running wildlife rescue organisations.  Operating for over 30 years, our mission is to improve outcomes for all Australian native animals.  WILVOS follows the Code of Practice for volunteer organisations.

Where it all began

WILVOS started back in 1986 when an increase of development commenced around the Sunshine Coast that in turn created a surge of injured, sick and orphaned animals.  With more volunteers desperately needed to keep up with the influx of injured animals, by 1995 WILVOS became an incorporated association working very closely with Queensland National Parks.

The WILVOS volunteers provide rescue, rehabilitation and release services to injured, orphaned and distressed native animals.  Working closely with many other wildlife services and organisations including the Australian Wildlife Hospital, local vets, local businesses, the Sunshine Coast University, local councils and the police, we receive thousands of calls and rescue requests a year. 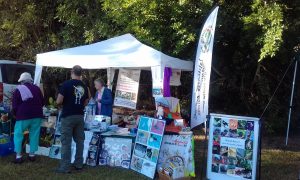 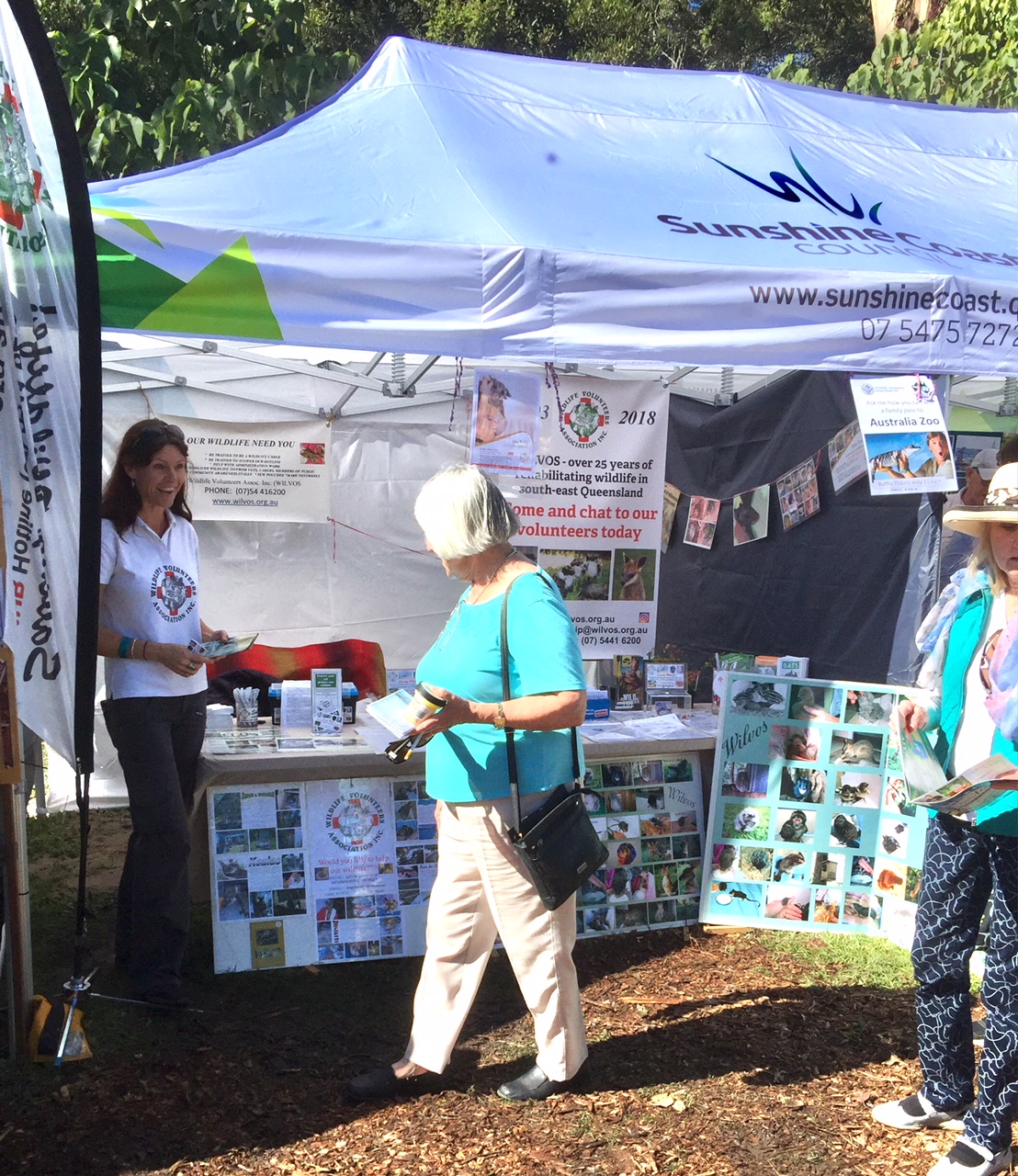 We currently have 290 volunteers that participate in a range of services provided by carers, phone line operators, fundraising and community awareness officers, along with Friends of WILVOS.  We value our volunteers and ensure that all active members have access to the appropriate training and facilities that they need to optimally rehabilitate the wildlife in their care. As all native animals are protected under the Nature Conservation Act 1992 all members are required to attend mandatory workshops, which cover wildlife care, policies and procedures and hotline training.

WILVOS would like to publicly thank the Sunshine Coast Regional Council for including WILVOS in their three year Environmental Levy Partnership. This funding contributes to our operational expenses—aviary loan programme, workshops, food subsidies and other initiatives. Great and very much appreciated support!

We are always looking for new members to join and take on an active role.  Whether it be assisting on our hotline, becoming a carer or assisting with the transportation of injured animals, there is something for anyone who would like to become involved and assist our amazing wildlife.  You can join at anytime and we always welcome new members.  To look at becoming a member, please click here