Echidnas are on the move. 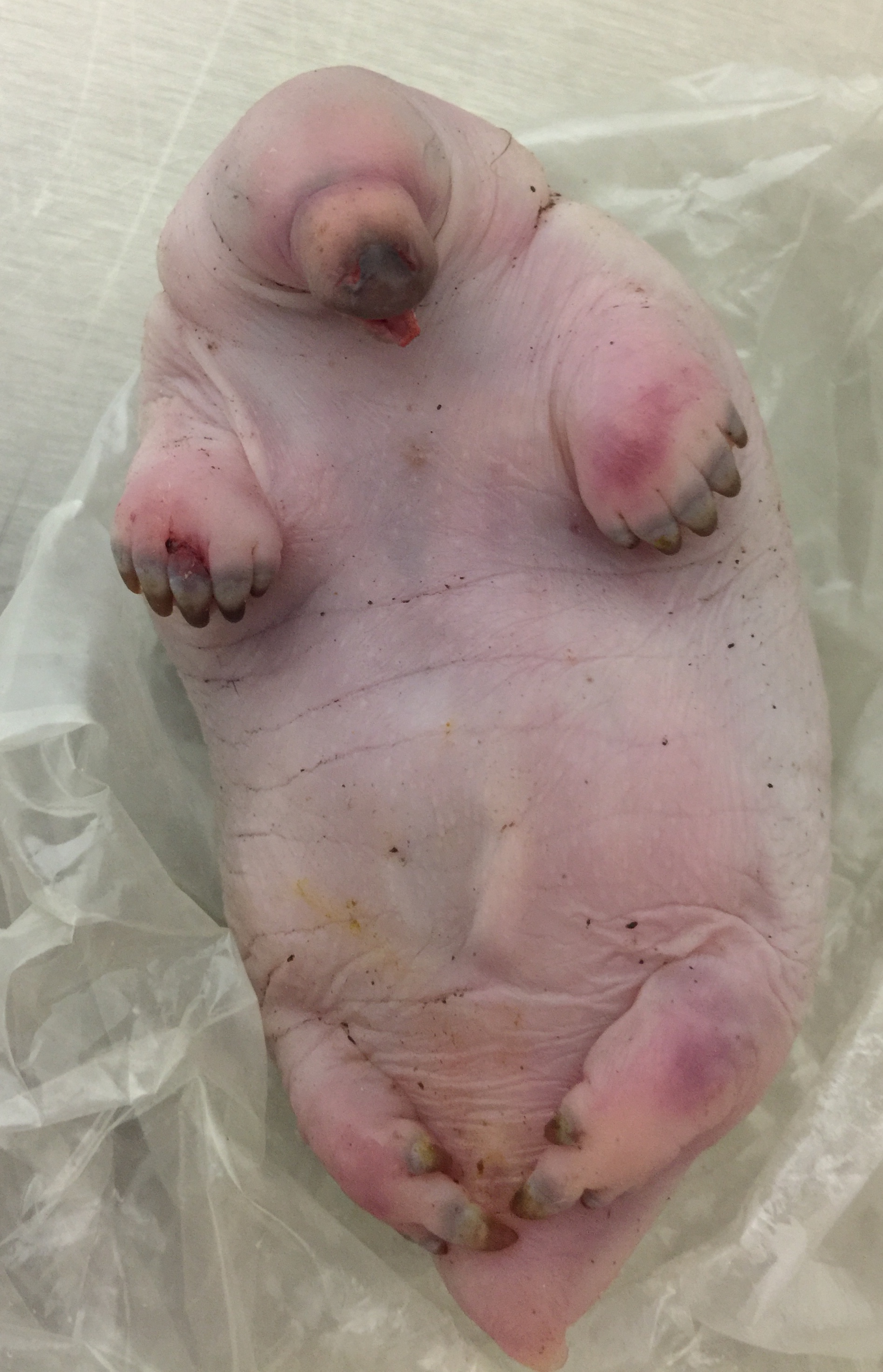 It is that time of year again when echidnas are at their most vulnerable and the WILVOS Hotline 5441 6200 number has been getting an increasing number of calls about these truly amazing animals.  No, they aren’t spiny anteaters, and they aren’t porcupines!

Being very prone to heat stress, echidnas are seen more often in winter, as they forage out in the cool weather a little earlier on their normal nocturnal adventures.  June, July and August are when we are most likely to observe echidna ‘trains’.  This is normally the largest animal, which is the female, being followed by any number of males, usually around four but there can be more.

Mating just the once, the female then  goes on her merry way unhindered.

After 23 days the echidna then curls up, seated on her bottom, and  manages to lay an egg directly into her pouch, which is formed specially for this auspicious occasion. Scientist, Dr Peggy Rismiller, who has provided so much valuable information about these fascinating monotremes, actually observed an egg hatching in a female echidna’s pouch.

The puggle is not moved to a burrow until it is nearly two months old. This is one of the reasons we tell people never to relocate an echidna, as from spring on there is the possibility that there is a puggle in a burrow waiting for mum to return to feed it every few days.  Prior to this time, if an echidna is killed on the road WILVOS will ask callers to check in the vicinity in case a young was in the pouch and thrown out by the force of impact.

It was  very unusual at the beginning of November, last year, to have an injured echidna and a dead puggle brought to a local vet.  This provided excellent information on the development stage of a pouched puggle in November.  So much is still being discovered about this intriguing Australian wildlife species.