Continuing threats for our wildlife 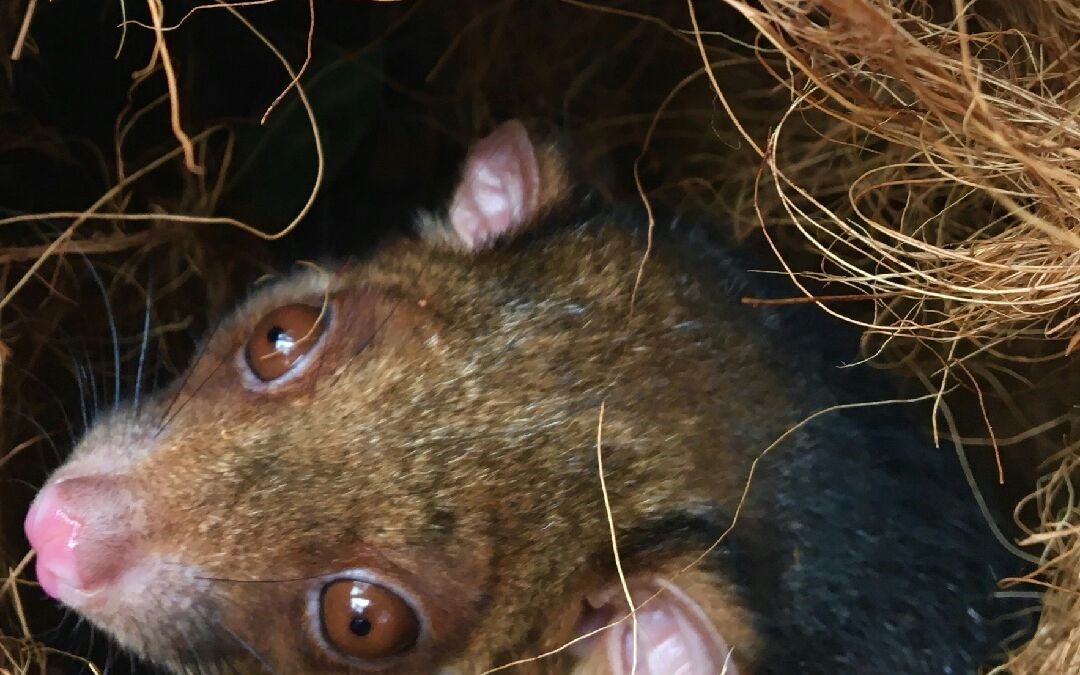 Hopefully 2020 will be a kinder year for people and animals.  It has been an horrific start to the year, with so much loss of life across the country.  Sadness for so many families and friends.  We can only be optimistic for better times.

On the Sunshine Coast, bushfires have abated for the moment.  We hope the rain is not too far off.  Our WILVOS 5441 6200 Hotline has been incredibly busy for our volunteers.

With people spending more time at home over the holidays, there are a lot of complaints about wandering cats.  It is not pleasant to read of some of the cruel suggestions that appear on social media.  Cats should not be treated in an inhumane way just because they have ignorant owners, inconsiderate of their pets safety and well-being.

Chasing a cat away from our property is not the answer.  These animals will just go elsewhere killing wildlife and often injuring or killing  other pets.  The only solution is to get a cat trap.  These are available by ringing Customer Service at your local council office.  Once caught, the cat can then be taken to the pound where the owner will then be contacted and fined. An equal law for dogs and cats is a fair thing.

Christmas was a busy time for injured and orphaned wildlife. In the week prior to Christmas a female kangaroo was killed by a car at Ninderry.  Another kangaroo kept returning and trying to move her.  It was very sad to see.  I had to put the dead kangaroo in the back of my car and move her away from the site before he was killed as well.

I thought Christmas Day had passed without a wildlife rescue, but late afternoon when only ten minutes away from home I received a call from our WILVOS Hotliner about a possum in the park at the end of my street.    It wasn’t difficult to locate the spot.  Driving into my street, a number of people were standing around, drinks in hand, looking intently up at a tree!  The lovely lady who called it in had noticed a big tick near the ear of the ringtail possum. I was able to catch the possum, and bring him home.  The tick was easily removed and Brit became extremely active again after a  few days of confinement.  We weren’t sure whether the tick had caused a problem or whether there was some other misadventure.

It is always good to have such a happy outcome.