Be kind to our native animals. 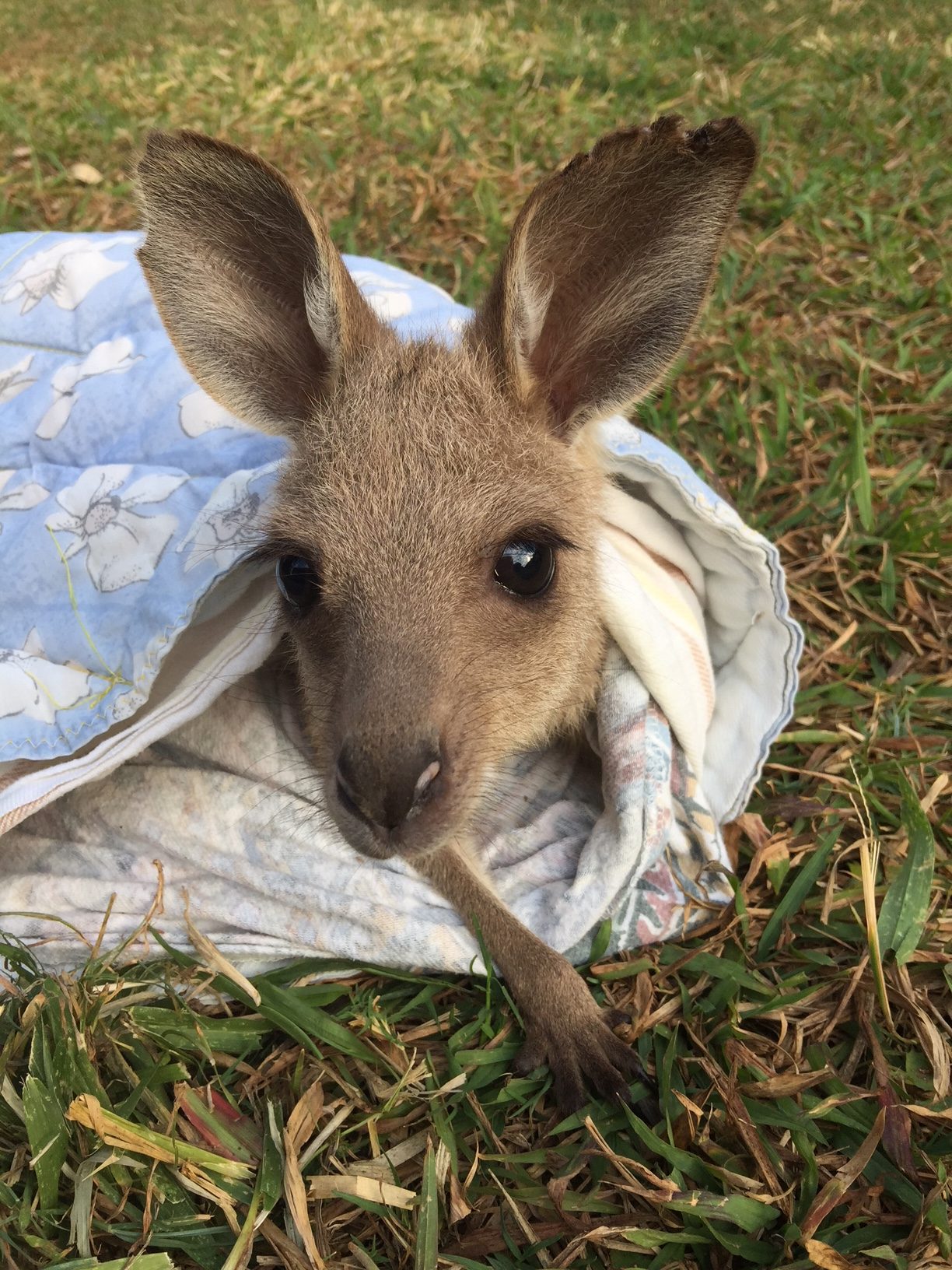 As a wildlife carer, I find it very disconcerting that many people appear to have some type of mental block when it comes to native animals.  If a dog or cat was lying out on the road or in the back yard for a couple of days, then everyone would check.  If the animal was still alive it would be rushed to a vet, or someone contacted immediately, hopefully with the person concerned about the pain endured.

Native animals can be left dying for days.  Some people will say, “It’s nature”!  It’s hardly nature when the animal has been attacked by a cat or dog, or been hit by a car.  Even if injured by another native animal it would still  seem humane  to have it cared for or euthanased.  Wildlife carers can always be found by an enquiry to a local vet.  WILVOS have their 5441 6200 Hotline.

This situation is not helped by journalists who refer to our native wildlife species as feral animals.  This past week, on television news, a journalist reported that ‘farmers needed firearms to control feral animals such as foxes and kangaroos’.  Really, can an Australian journalist be that ignorant?  Should he not know a fox is feral and a kangaroo is an Australian native animal?

It is well known that Australia has the disgrace of having the worst mammal extinction rate in the world. It is reported that  thirty native mammal species have become extinct since Australia was settled, with half of these disappearing in the last fifty years.  With the amount of habitat destruction happening now, even in our little corner of Australia, I am in despair for the next fifty years of native animal existence.