A sad goodbye to some great local papers 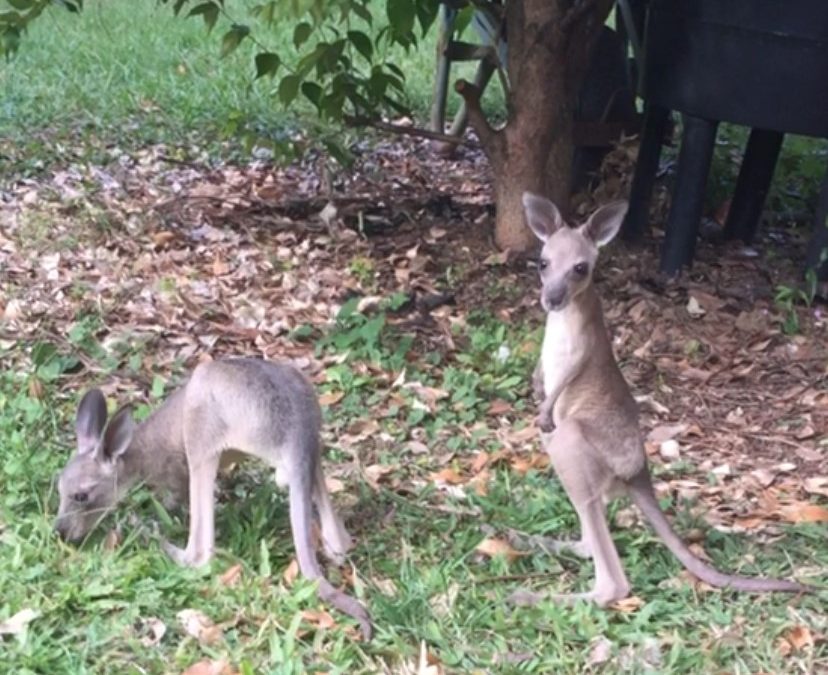 The weekly promotion of the WILVOS 5441 6200 Hotline in our local newspapers began back in March 2005.  Sandra Whiting wrote a lovely story on Jaffa the Greater Glider, and it was given an impressive double page spread, complete with photos, in the Nambour Weekly.

Editor, Alan Lander, asked if WILVOS could contribute a weekly wildlife article.  As I love ‘rabbiting on’ about wildlife, that was an easy decision!  I will be sorry to see the Nambour Weekly go, as we all love our local news.  The bombardment of international news can become overwhelming!

As time went on, the Nambour Weekly article became a fortnightly contribution, with Julie at  4 Paws Animal Rescue writing on the domestic animal issues on the alternate week.  It was great to see an improvement in awareness, and education on native and domestic animals.

Change continued, with the WILVO stories appearing in weekly papers along the coast.  This really helped promote our Hotline for orphaned and injured wildlife.  As phones suddenly became cameras as well, it was even easier to write and submit photos on native animals.  I just had to look at the multitudes of photos I’d taken for the week and that would instantly give me a story.

The feedback from people has been inspiring and it has been a great opportunity to expand on the knowledge of Australia’s unique wildlife.  Often taken for granted in Australia, our wildlife is held in awe by overseas visitors.  So many countries have seen their own wildlife disappear under the human invasion.  Sadly, we are seeing housing and highways create the same problems in Australia.

In the last month we have seen an influx of orphaned macropods.  So many eastern grey kangaroos hit by cars, with sad little orphans left behind.  As one mob get transported to their release site, the next mob of little joeys is on the way. A rewarding eight months ahead with Jangles and Lena who are just over a kilogram in weight.!